Multiemployer reform: We did it! For the past seven years, the Pension Rights Center has vigorously advocated – alongside tens of thousands of retirees and dozens of allied organizations – for a solution to the multiemployer crisis. We are thrilled to report that Congress passed legislation that will save multiemployer plans, protect the benefits of workers and retirees, and, in so doing, help shore up the finances of the Pension Benefit Guaranty Corporation (PBGC), which backstops these plans.

The Butch Lewis Emergency Pension Plan Relief Act (BLA), enacted as part of the American Rescue Plan, was signed into law by President Biden on March 11. BLA authorizes Congress to provide the Pension Benefit Guaranty Corporation (PBGC) with an estimated $86 billion to help save approximately 225 financially struggling multiemployer plans. Under this law, about one million workers and retirees, whose benefits were threatened, will continue receiving their full benefits, provided that their plans apply for and are approved to receive aid. Also, the 18 plans that cut retirees’ benefits under the Multiemployer Pension Reform Act (MPRA) will be required to restore those lost benefits – if the plans are approved for aid. To learn more about what the law will, and will not, do read our fact sheet and our FAQ.

What happens next? The PBGC is required by law to issue guidance by July 9th which, among other things, will tell plan trustees how to apply for the money. We will post information about the guidance on our website once it is released. 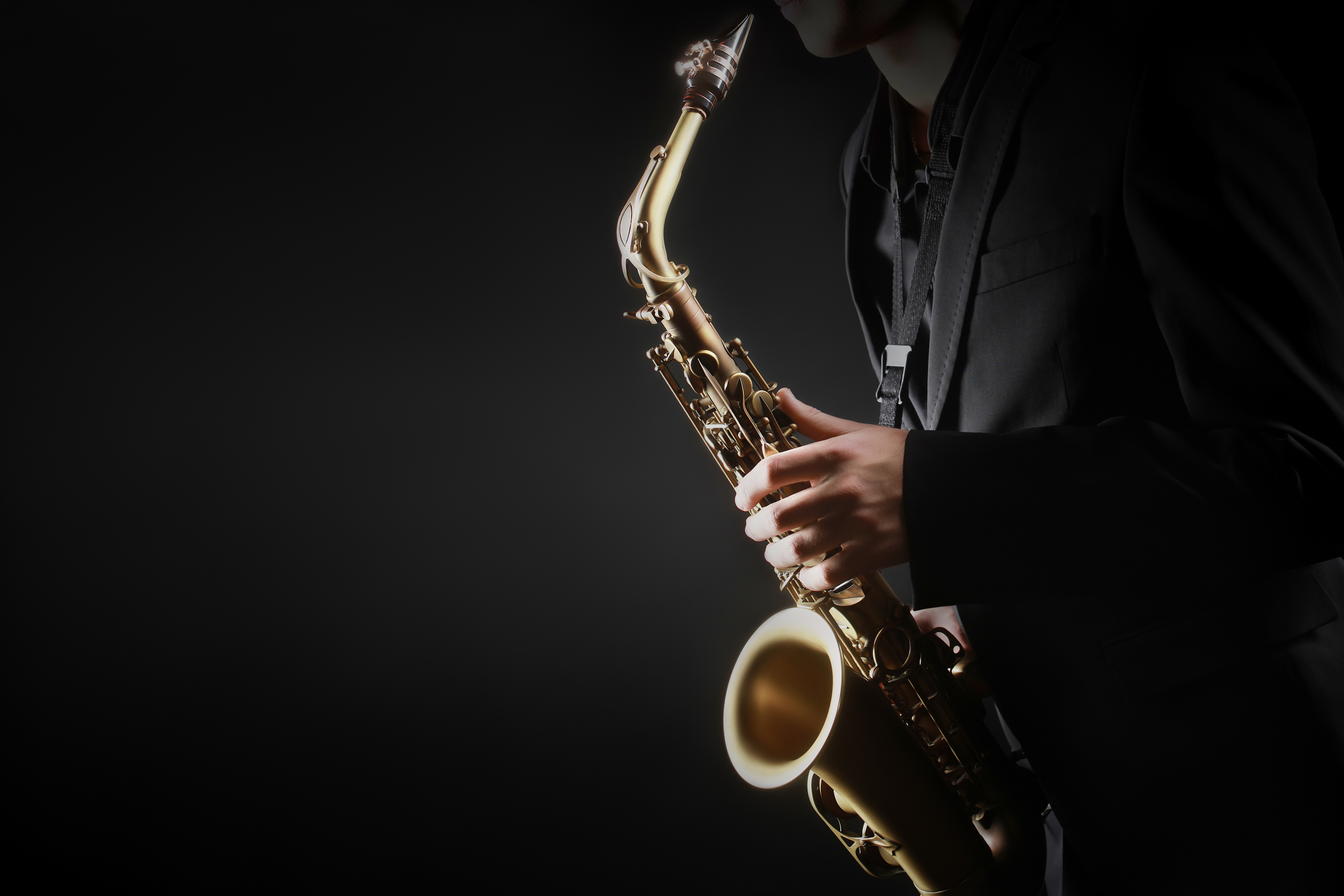 Musicians pension fund withdraws application to cut benefits. In the weeks following the passage of the Butch Lewis Act, the American Federation of Musicians & Employers Pension Fund (AFM-EPF) withdrew its revised application to the Treasury Department to cut benefits under the Multiemployer Pension Reform Act (MPRA). The plan sought approval to cut the pension benefits of about half of their 50,000 members, but the plan trustees decided to withdraw the application once the aid provisions of the Butch Lewis Act were in place. The great news is, thanks to Congress, the musicians’ pensions are now safe! Read our press release to learn more. 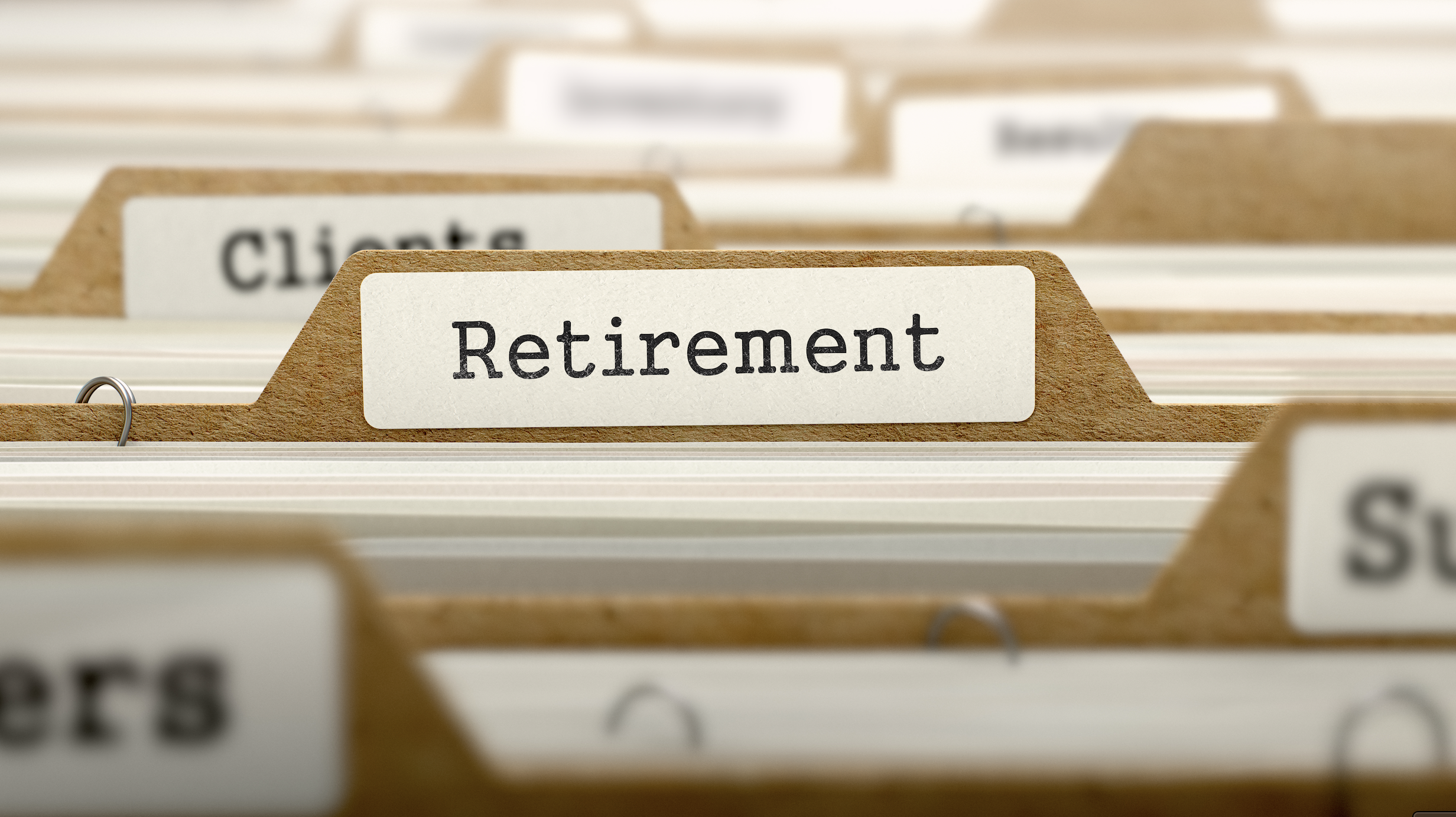 New retirement bill marked up in the House Ways and Means Committee. On May 5th, 2021, the Securing a Strong Retirement Act of 2021, known as SECURE 2.0, passed unanimously out of the Ways and Means Committee. The bipartisan pension reform bill, introduced by Committee Chairman Richard Neal (D-MA) and Ranking Member Kevin Brady (R-TX), includes provisions on two retirement issues that have long been Pension Rights Center priorities. First, the bill would establish an online pension registry inside a new Office of Lost and Found housed in the PBGC. This would help individuals search for pension and 401(k) plans that are “lost” when their former companies move or change corporate structures. Also, the bill provides protections for retirees when their retirement plan seeks to recover mistaken overpayments, including limits on benefit reductions and a prohibition on recoupment if the plan’s initial error occurred more than three years before the recovery process begins.  Read the letter we sent to the Ways and Means Committee in support of the bill.

The lost plan and recoupment provisions are also included in the Retirement Security and Savings Act, a Senate companion bill introduced by Senators Ben Cardin (D-MD) and Rob Portman (R-OH) on May 20, 2021. On the same day, Senators Elizabeth Warren (D-MA) and Steve Daines (R-MT) reintroduced their bill, the Retirement Savings Lost and Found Act of 2021, which was previously introduced in 2016 and 2018. All three bills contain the same lost plan provisions. 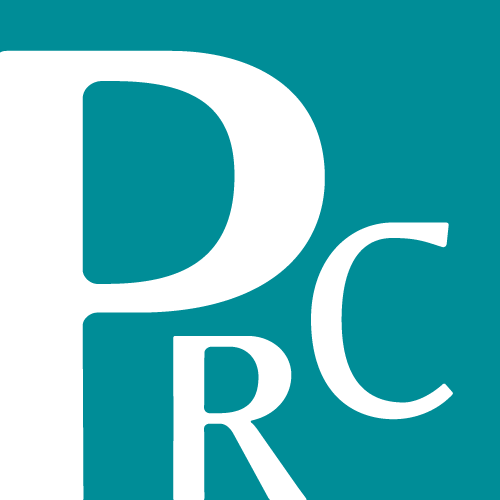 Former PBGC director joins PRC Board of Directors: PRC’s staff and board are thrilled to announce that Tom Reeder, who has decades of experience working on pension and other employee benefits issues, has joined the Pension Rights Center’s Board of Directors. In addition to having served as the director of the PBGC, Tom was the senior benefits counsel to the Senate Finance Committee; the Benefits Tax Counsel to the Department of Treasury’s Office of Tax Policy; IRS Health Care Counsel; and a partner at a major DC law firm Paul Hastings LLP. “To say we are excited is an understatement,” says Nancy Altman, the chair of the PRC board. “We are so looking forward to working with Tom to help steer the direction of the Pension Rights Center. He is a brilliant lawyer, a strategic thinker and he cares deeply about promoting fair policies to promote the retirement security of workers and retirees.” 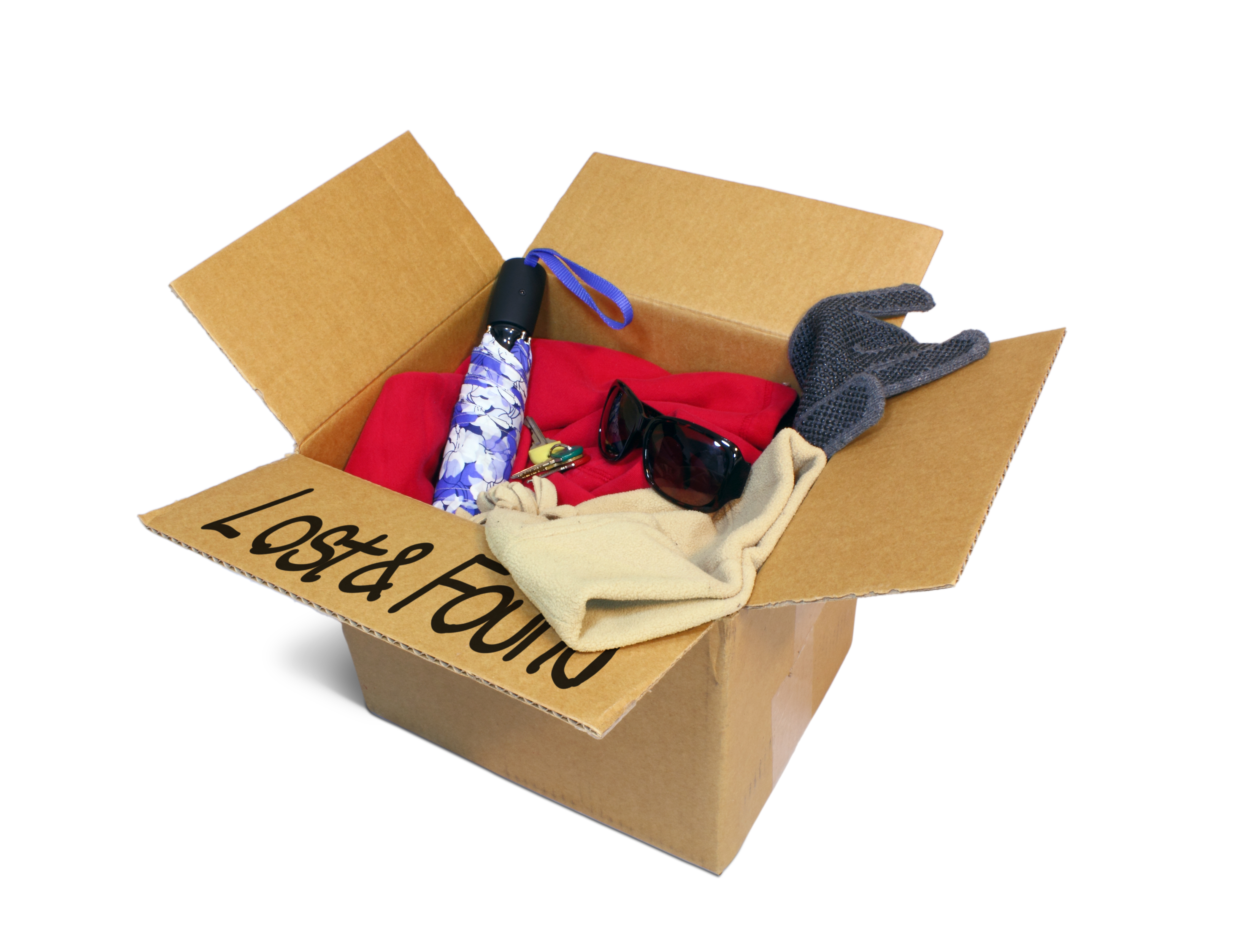 Pension Action Center hosts webinar on EBSA’s Missing Participants Guidance:  In May, the Pension Action Center, home of the New England and Illinois Pension Assistance Projects, held an impressive webinar to discuss the recent guidance issued by the Employee Benefits Security Administration on” Missing Participants” to provide guideposts on ways for plan officials to keep track of employees who leave their jobs before retiring and then “go missing.”  The webinar discussed what the guidance means for plan administrators, record keepers, and consumers.  You can watch it in full, here. 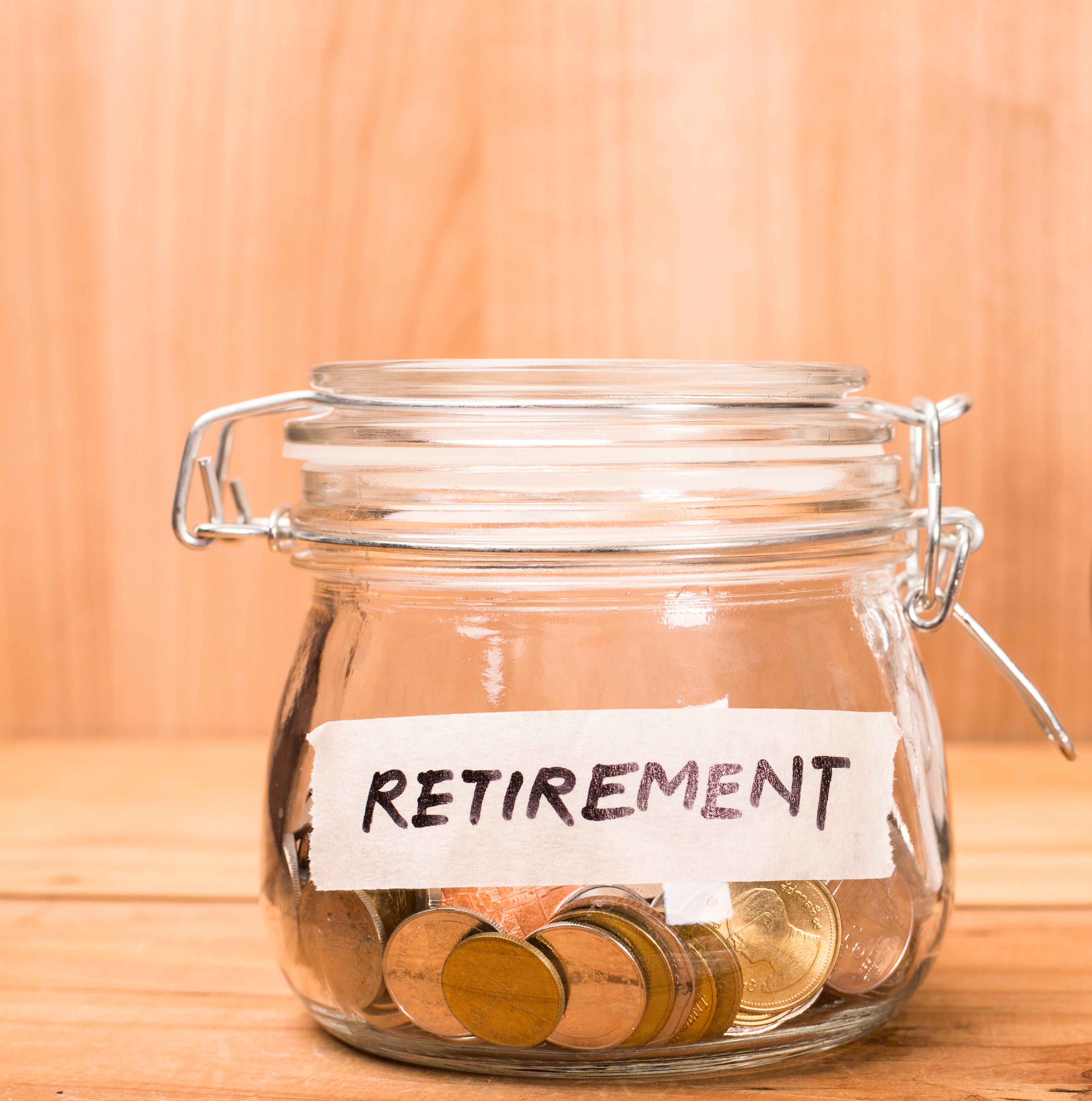 PRC testifies before the ERISA Advisory Council: Norman Stein, PRC’s Senior Policy Advisor, testified before the Advisory Council’s Working Group on “Gaps in Retirement Savings Based on Race, Ethnicity and Gender.” The June 24 testimony discussed retirement issues faced disproportionately by women, including problems encountered at divorce and gaps in coverage and adequacy. He also emphasized the “need for a different national retirement policy to replace the Rube Goldberg system we are now saddled with, in which enormous tax expenditures are used to reward the savings of the people least likely to need government largesse to incentivize them to save for retirement.” Read his full testimony, here.