Happy Thanksgiving! We are grateful that thanks to you, we are able to help others. Here’s what we’ve been up to recently: 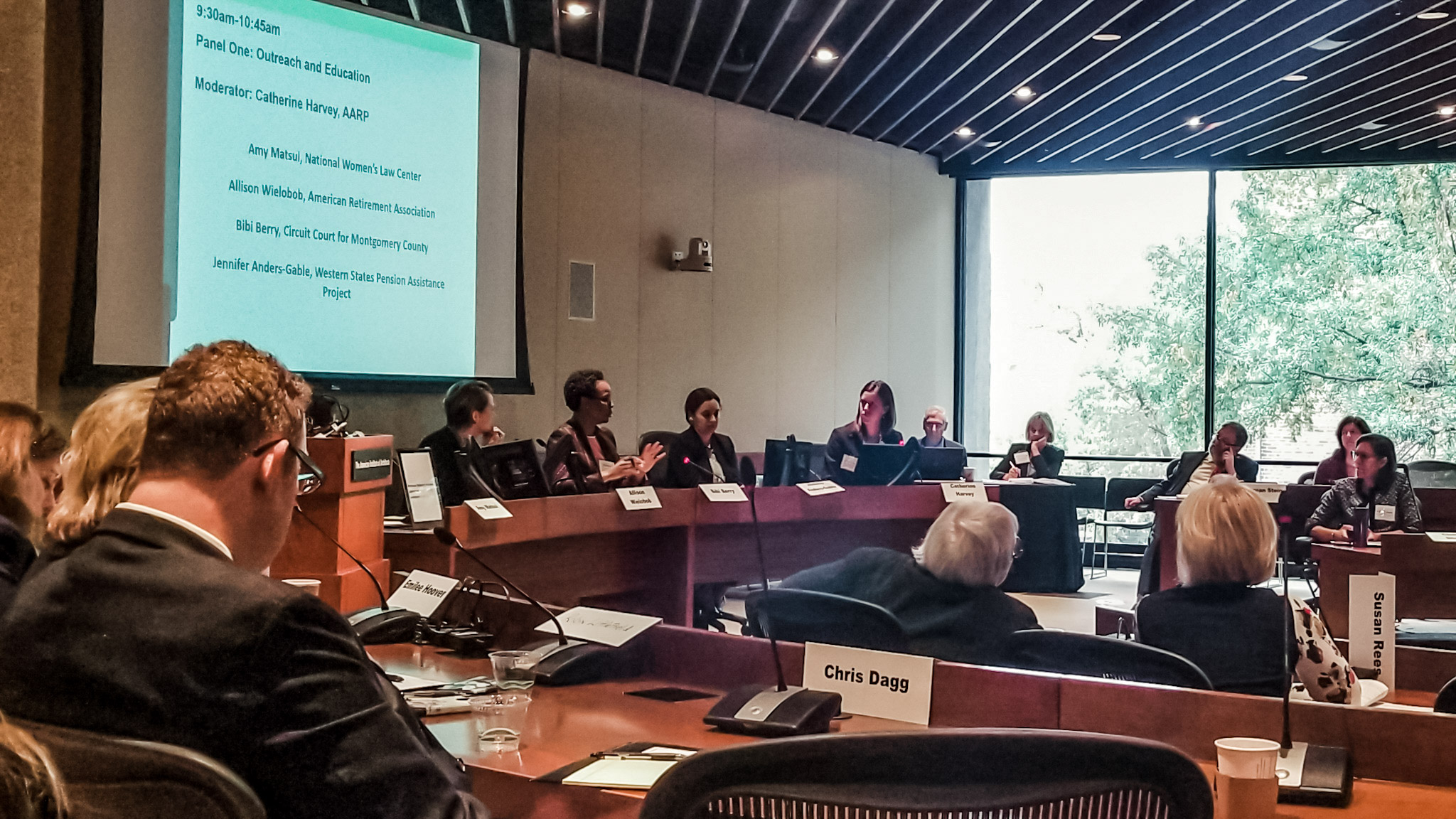 Tackling the problems of getting court-awarded retirement benefits at divorce: One in five people who contact the Pension Rights Center for legal help are calling because they are struggling to obtain a share of a former spouse’s retirement benefit at or after divorce. This is because federal law requires divorced individuals to go through additional, complicated steps beyond the standard divorce process to obtain the benefits awarded to them. Almost all of these calls come from women, and statistics show that divorced women are much more likely to experience poverty later in life than men or married women. To tackle this problem, we launched a new Initiative on Women and Retirement at Divorce, which is exploring problems women, and other former spouses, face in order to receive the retirement benefits they have been awarded. On October 29, after a year-long information gathering process, we held an all-day Strategic Convening with organizations that represent diverse stakeholders – women, survivors of domestic violence, the LGBT community, communities of color, retirees, financial institutions, businesses, family lawyers and judges. The Strategic Convening sought to identify common ground solutions to make the process of dividing benefits at divorce more accessible, more efficient and more cost-effective. We are now writing a comprehensive report on the lessons we have learned to date, and plan to begin working with stakeholder communities next year to start implementing the solutions we have identified. 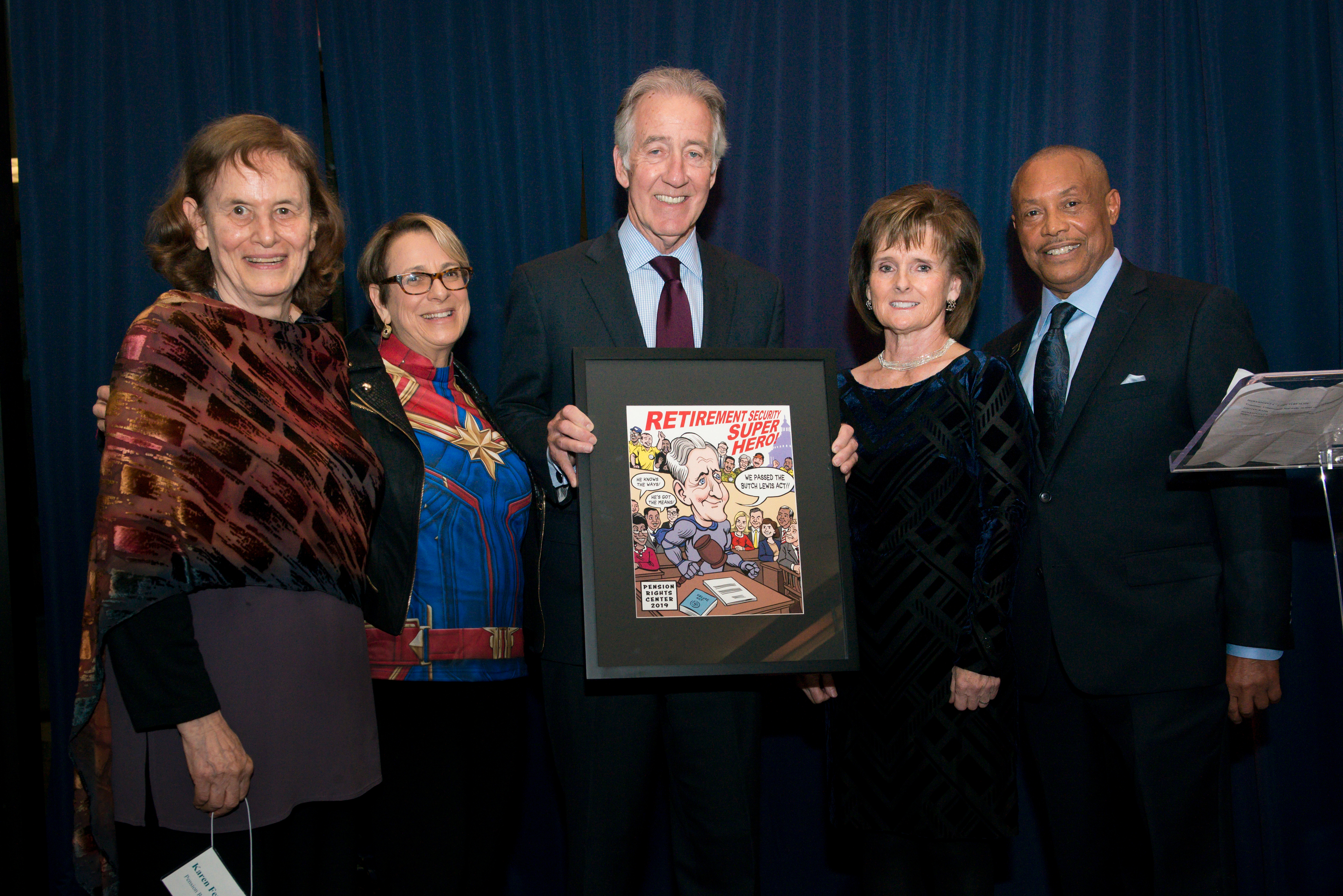 PRC’s Celebration of Retirement Superheroes: Directly following the Strategic Convening on October 29, we held our fun fall fundraising event honoring four policymakers who have made significant contributions to promoting retirement security for workers and retirees. Our first Retirement Superhero honoree, Congressman Richard Neal, Chairman of the Ways and Means Committee, accepted his award in person. He gave a wonderful speech, telling the crowd how honored he was to receive the award and then talked passionately about his work to pass the Butch Lewis Act to save multiemployer pension plans and his efforts to expand retirement savings. Senators Sherrod Brown and Patty Murray sent staff and terrific videos to accept their awards, and Senator Rob Portman’s Legislative Assistant accepted his award. The Center’s director Karen Ferguson and executive vice president Karen Friedman moderated the event with retiree activists and former Retirement Superheroes Kenneth Stribling, Cynthia McDaniel, Mike Walden and Jack Palash.

We are thankful for all of our sponsors! Including: 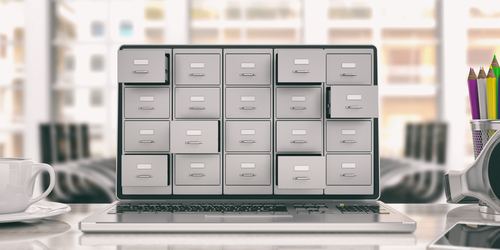 DOL proposes rule on electronic disclosure: PRC filed comments last week, and published a blog post, opposing a Department of Labor proposed rule that would make it harder for workers, retirees and spouses to get critical information about their pension or 401(k) plans. Under current law, workers and retirees automatically get their information in paper, through the mail – unless they regularly work at computers or affirmatively choose to receive it electronically. The Labor Department proposal would not only reverse this scheme, but impose an Alice in Wonderland approach which would allow employers to simply send a text or e-mail alerting workers and retirees that they have important documents available on a designated website – and then send people hunting for information that is rightfully theirs. In our comments, PRC recommended that “the Labor Department withdraw this flawed proposal for delivery of required disclosures and reconsider how to streamline ERISA disclosures without causing grave harm to participants and beneficiaries.” 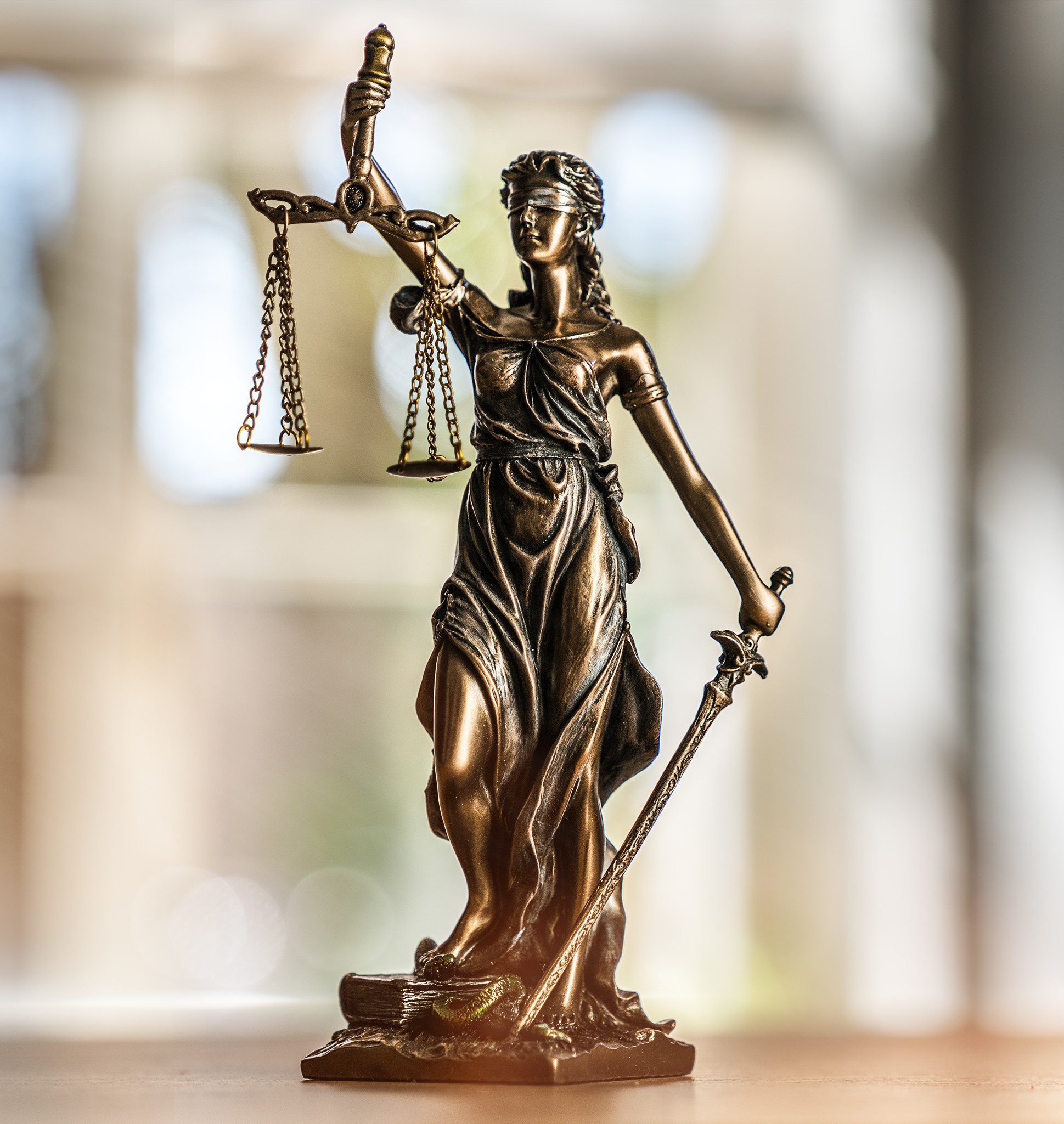 PRC filed two amicus briefs in the Supreme Court: On September 18, 2019, the Pension Rights Center filed an amicus brief in the Supreme Court in Thole v. U.S. Bank, N.A. asking the Supreme Court to reverse a decision by the U.S. Court of Appeals for the Eighth Circuit that ruled that James Thole and Sherry Smith did not have the right to sue the individuals responsible for their pension plan’s investments to recover $748 million in losses because their plan was adequately funded at the time of the lawsuit. On October 28, 2019, PRC filed an amicus brief in the Supreme Court in Intel Corp. Inv. Policy Comm. v. Sulyma asking the Court to agree with the U.S. Court of Appeals for the Ninth Circuit that sending an e-mail to Christopher Sulyma notifying him that information about his retirement savings plans’ investments was available on a website did not give him the “actual knowledge” of mismanagement that would have required him to file a lawsuit within three, rather than six years. Click here to learn more about both briefs.