Who We Are and What We Do

Nonprofit, nonpartisan, and fighting for workers and retirees

Founded in 1976, the Pension Rights Center is a nonprofit consumer organization committed to protecting and promoting the retirement security of American workers, retirees, and their families.

For more than four decades, the Center has: 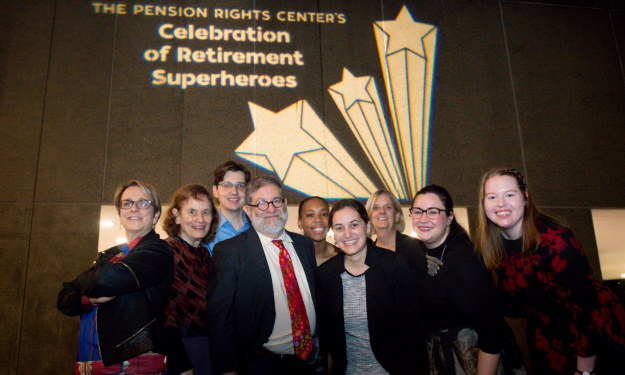 Committed to economic justice for all

The Center has an unparalleled reputation for credibility, hard work, and an untiring commitment to securing economic justice for America’s workers, retirees, and their families.

More than 40 years of promoting and protecting retirement security

Over more than four decades, the Center has become the go-to source for media, policymakers, and the public for plain-English information on retirement income issues and is an acknowledged leader in giving voice to and solving problems for consumers.

The Center began its work by educating the public about the then recently-passed federal private pension law, ERISA, and commenting on the pension regulatory process on behalf of consumers who had been left out of the protections of this landmark law.

While there is no question that the world has changed over these intervening decades, the Center’s core mission, basic strategies, passion, and commitment have stayed the same. 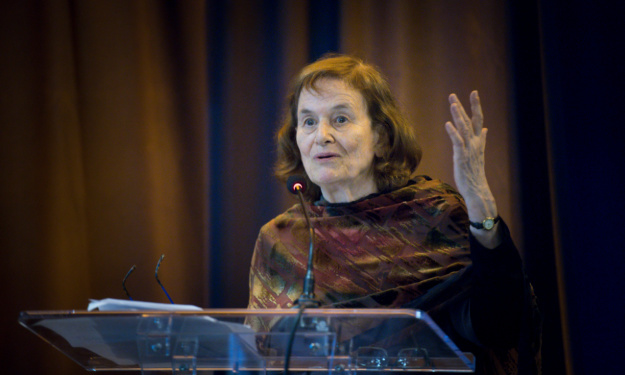 A lifetime of work should equal dignity in retirement

The Center seeks to ensure that, after a lifetime of work, all older Americans have sufficient income to retire with dignity.

The Center identifies problems, gives a platform to individuals in need, moves expeditiously to develop solutions and, with partners from diverse organizations, to advocate for change.

The Center always has an eye on the future, identifying trends that are emerging and helping develop innovative solutions for tomorrow’s generation of retirees.

Fighting on the legal, legislative, and regulatory fronts:

Our legal assistance activities focus on ensuring that older Americans receive the full amount of the retirement benefits they have earned over a lifetime of work by:
We work through the legislative and regulatory processes, and in the courts, to ensure that pension promises are protected by:
We work to implement policies that increase secure and adequate retirement income for the 50 percent of the private-sector workforce that is not covered by employer-sponsored plans by:
We also work on important consumer protections to strengthen 401(k)s and IRAs by:

In today’s challenging pension environment, our work is more important than ever. Your contribution will help make it possible for the Center to continue its crucial role as a national consumer organization committed protecting and promoting retirement security.